This insanely great custom action figure by Siloff has been making the internet rounds lately, and it got me searching for other Boba Fett creations. The sheer volume of creativity displayed by Star Wars fans is incredible. Here are some more samples of what others have done with everyone’s beloved bounty hunter… 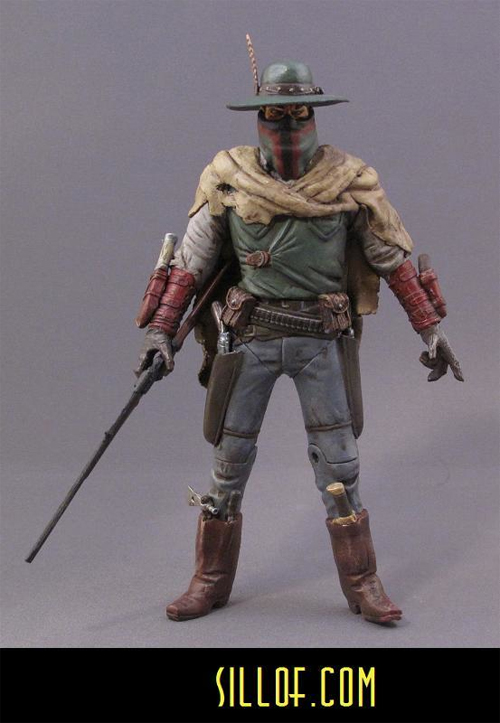 Did you know that Boba Fett served in World War II? Back then, he was known as the “Rocket Man.” 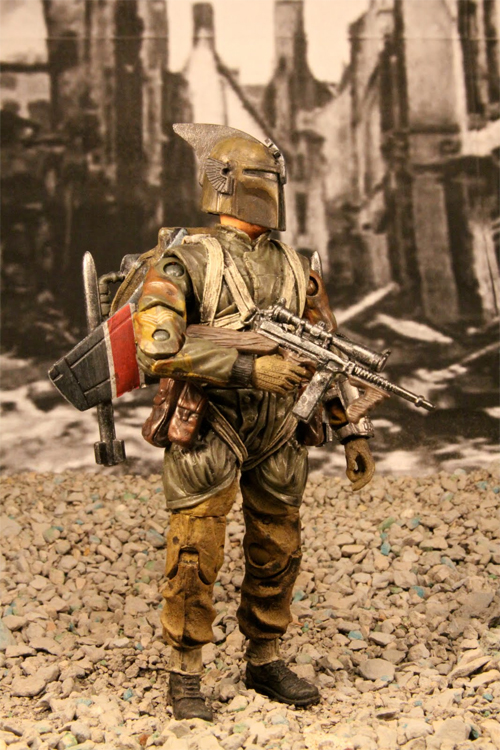 Here’s the Rocket Man in his Sunday duds. 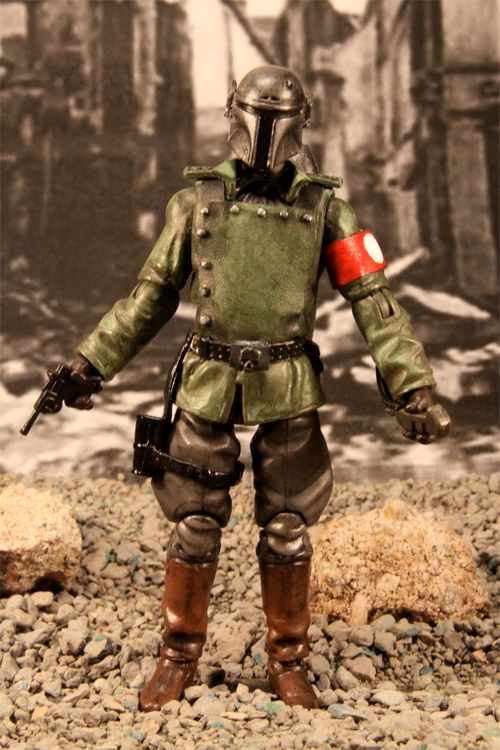 I don’t know much about vinyl toys, but this guy looks pretty awesome. 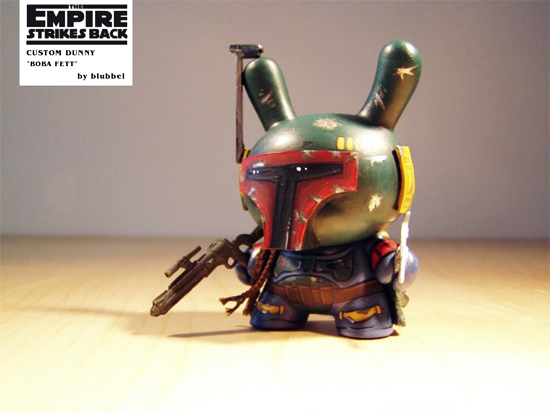 An entire Boba Fett costume made out of LEGO. I bet this guy was picking up pieces of his suit during the entire con. 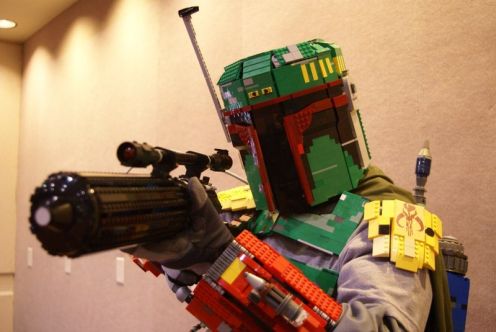 This cute little guy would look great on the shelf. 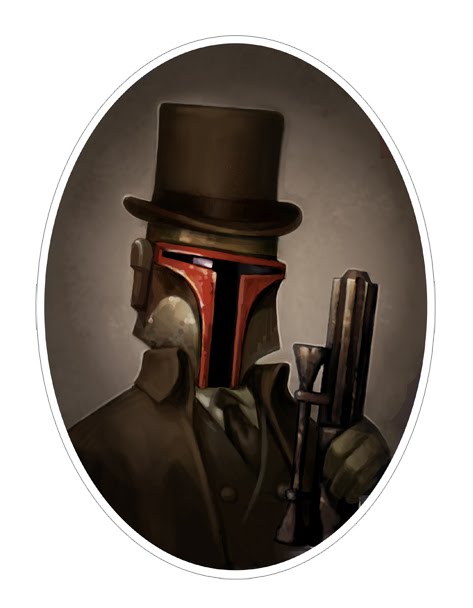 The detail on this plush Boba Fett is pretty amazing. 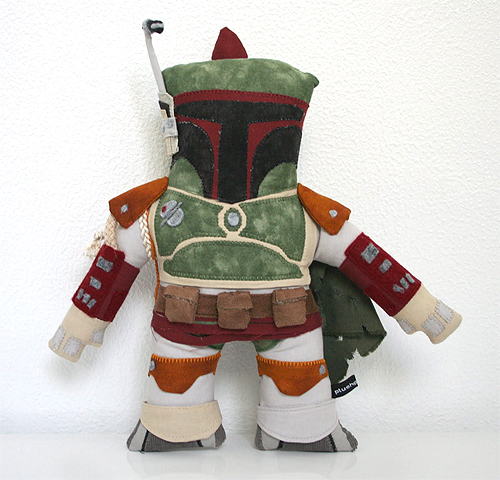 This steampunk Boba Fett has got to be one of the best cosplay costumes out there. 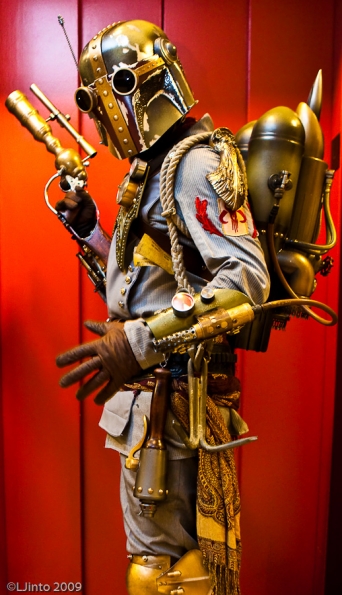 And last, but certainly not least, my personal favorite — redneck Boba Fett: 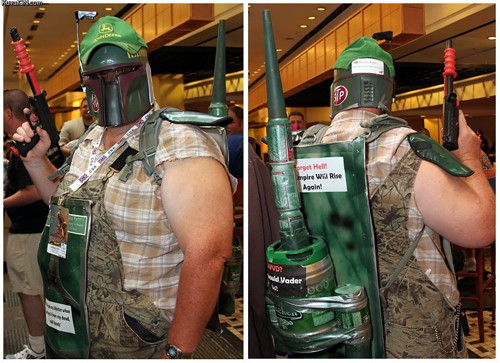