Studio 88 has an incredible thing going — they exhibit artwork that focuses on pop-culture. Places like this will turn even the likes of me into a patron of the arts. Their latest offering is an exhibit titled, The Road to Shermer, which honors the late great John Hughes. (Remember, Shermer is the fictitious town in illinois where Hughes based some of his films such as The Breakfast Club, Weird Science, and Ferris Bueller’s Day Off, among others.)

Talented artists have created works to honor the legendary film icon, and if you’re lucky enough to be in the Los Angeles area, you can visit the exhibit from now until March 4. If you can’t make it to L.A., you can buy prints and original art from the Studio 88 web site.

Here are some of my favorite items from the show: 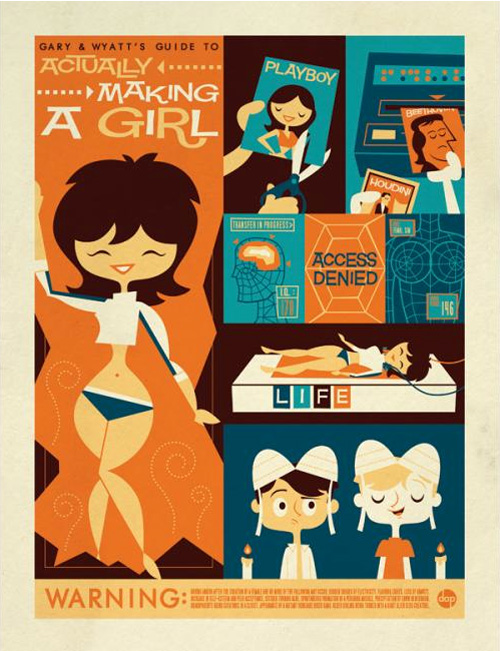 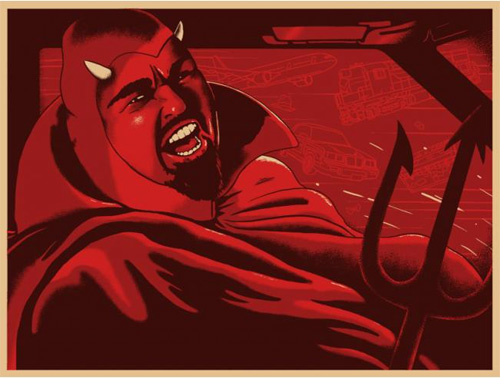 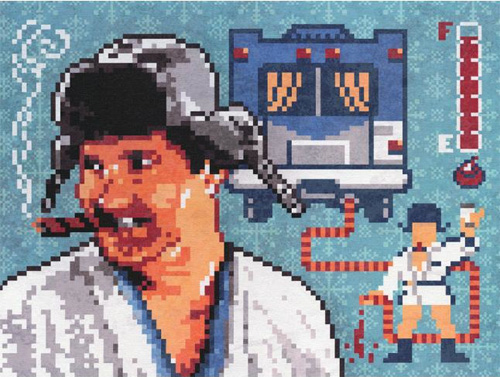 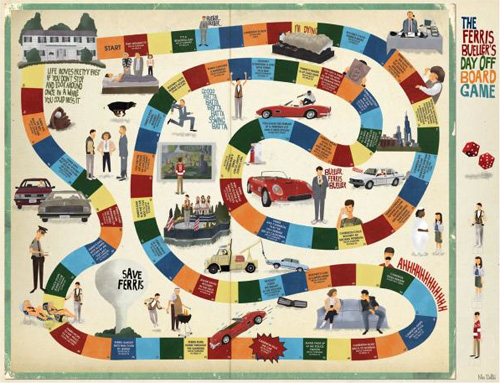 Max Dalton “The Ferris Bueller’s Day Off Board Game”

Check out the rest of the amazing art for sale and on display at the Studio 88 web site.

And while we’re talking about John Hughes, have you seen this little gem that hit the internet recently?

What I wouldn’t give for just a thimble full of the talent and creativity some people have. What was your favorite John Hughes movie or scene?