One thing that continued to amaze me at the Brickfair is the massive size of some of the displays. I’ve built plenty of LEGO kits, but the largest off-the-shelf City set would be just a small element in the displays filling the tabletops at the Brickfair. 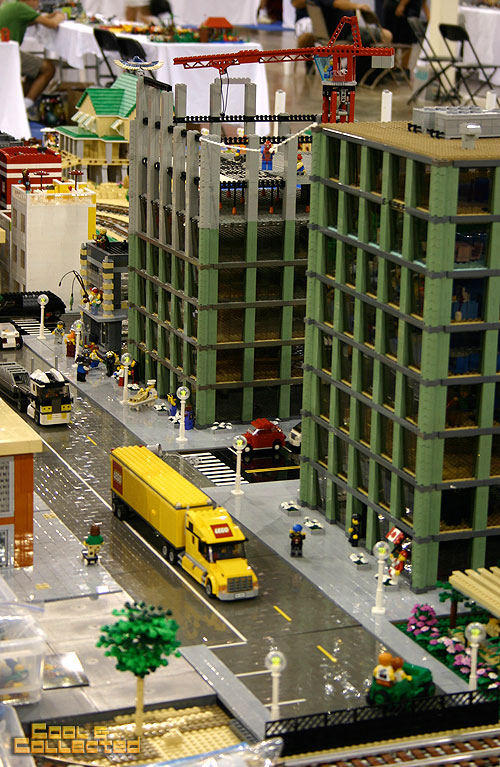 The city scenes with skyscrapers that tower above you are quite impressive. 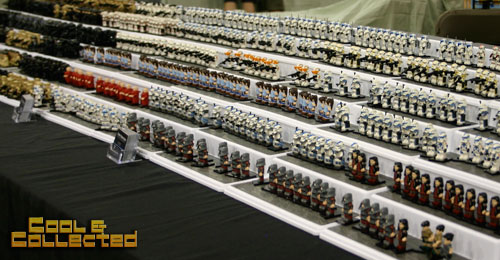 Of course, if you build an entire city, you need to populate it. Even the vendor displays were huge!

This fantasy world filled with tree dwellers was one of the most creative and beautiful display at the show. This photo just shows a portion of the whole thing. 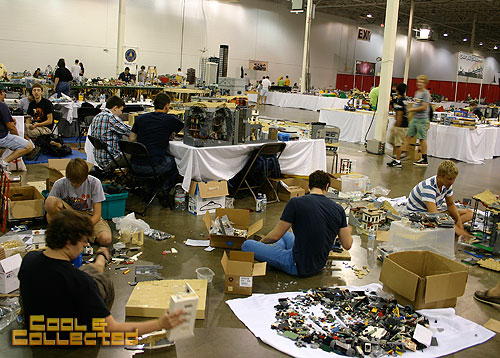 Rome was not built in a day–or was it. When I went to the preview show yesterday afternoon, these guys were sitting around huge piles of loose bricks. 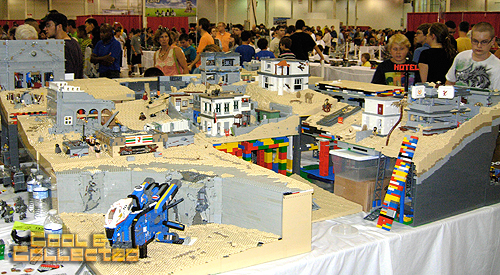 They must have pulled an all-nighter because this “Apocalego” display was gigantic and complete this morning when the show opened. My photos really don’t do any of these displays justice, but trust me when I say this thing was impressive. 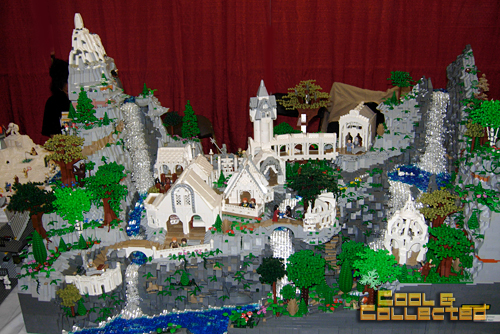 This Lord of the Rings Rivendell display was around eight feet long and five feet tall, and every inch was amazing.

The displays at the Brickfair come in all sizes, but my wallet absolutely groans at the thought of how much money each of these massive displays must have drained from the bank accounts of the builders–and I can’t thank them enough for sharing their creations with the rest of us!