Last week, Poe Ghostal put out a call for photographers to help him out with some action figure reviews he was developing. One of the figures that he listed is a figure that I have been wanting to photograph for a long time, so this was all the incentive I needed to dust off my camera.

from the Halo video game series is an incredible figure that perfectly captures Master Chief in all his glory. I’ll let others critique its articulation and paint job–I just wanted to take some photos! 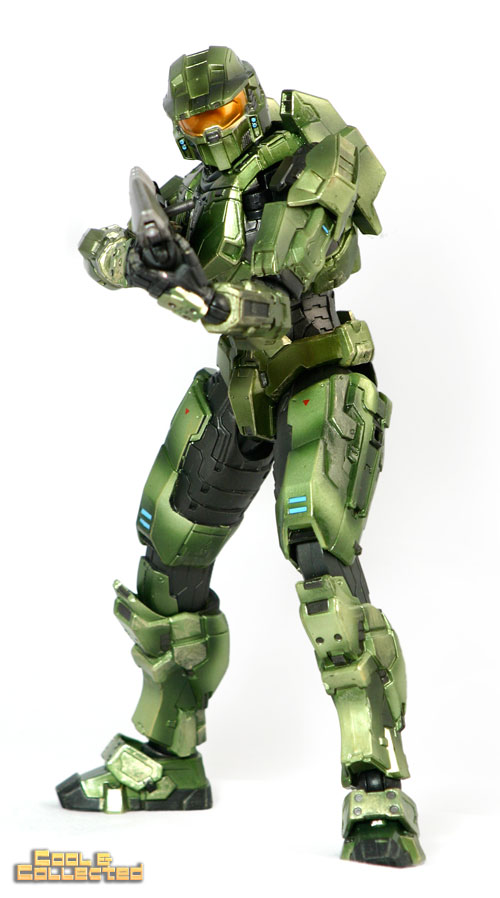 Here’s a straight up product shot which gives you an idea of the level of detail in this figure.

I didn’t really move the figure around much for these photos–I mainly moved the camera and adjusted the lighting to get different effects. 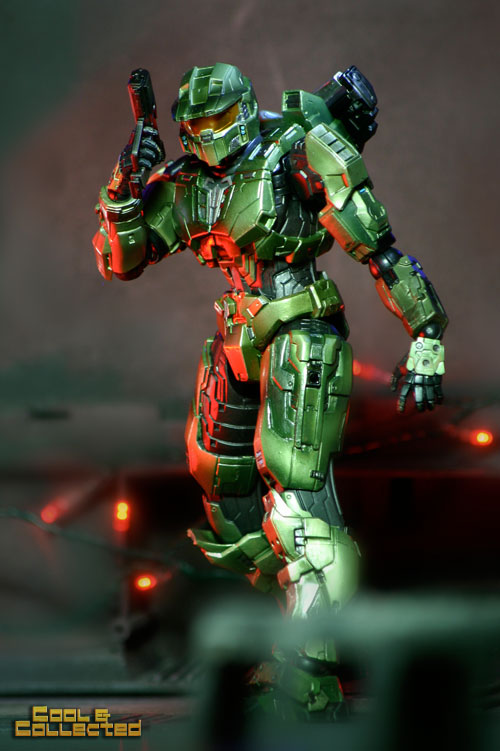 Swapping in a red light bulb from the left and shining a bright LED flashlight from the right is one of my favorite tricks. 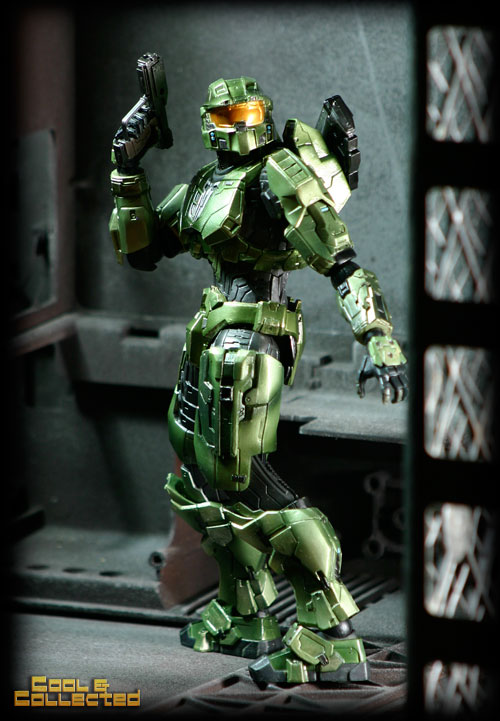 A simple prop can add a ton of depth to a photo. Here I set a plastic mesh plant tray from the nursery on the right side of the composition. This is probably my favorite shot. 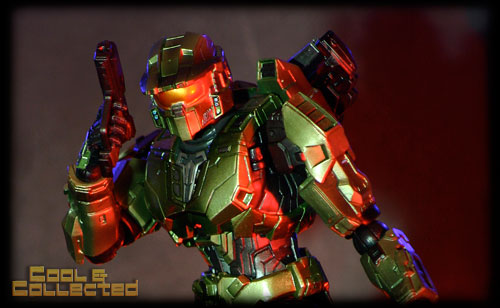 Maybe I went a little too crazy with the lights on this one, but it looks kind of cool. 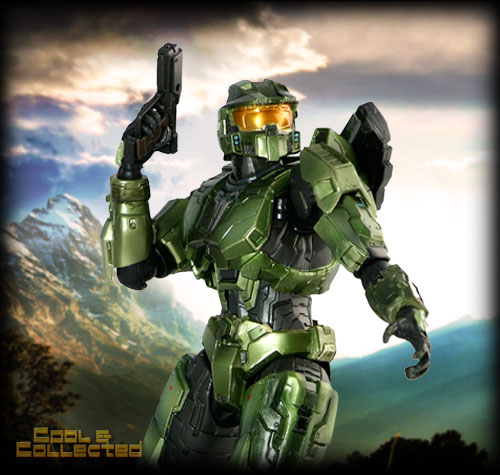 Through the magic of Photoshop I could drop this figure onto any background. Yes, that’s a “toy” folks!

This was a fun figure to photograph, and I will be sure to torture you with more in the future. Oh, and if there are any companies out there who’d like me to photograph their action figures, I would seriously consider working for toys. Really.